The UU Urban Ministry is a social justice organization based in the Roxbury neighborhood of Boston. 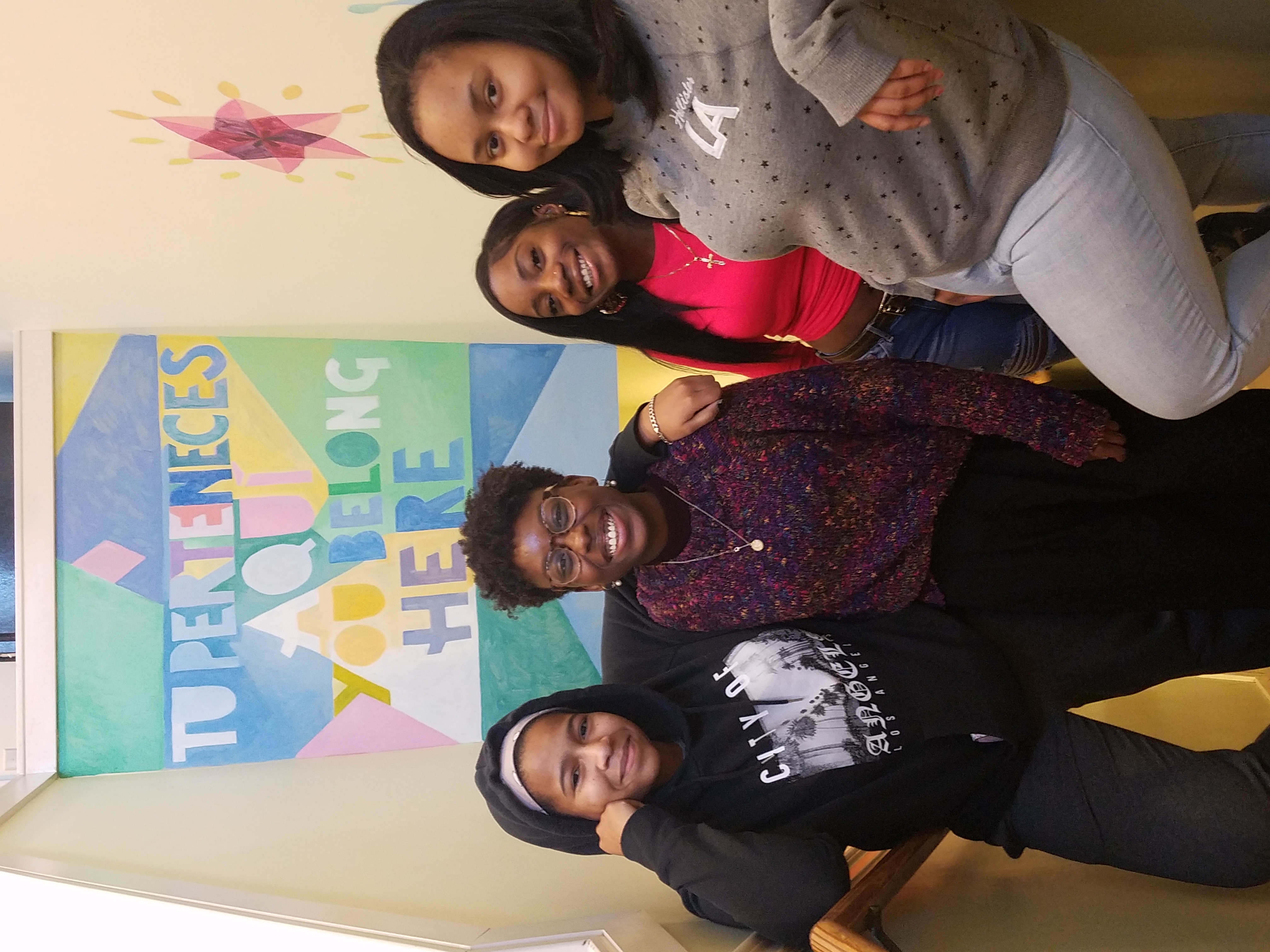 The UU Urban Ministry dates back to 1826, when Reverend Joseph Tuckerman established a ministry-at-large with the dual focus of empowering Boston’s most underprivileged citizens and transforming the spiritual consciousness of its most privileged residents. He sought to achieve both through education, direct service and advocacy rather than through charity alone. Tuckerman believed that a dedicated ministry could provide the education and skills that would enable people to overcome poverty, and also allow the privileged to have a deepened understanding of poverty through personal involvement. Rev. Tuckerman is recognized as a pioneer in social work as well as a precursor to the social gospel movement. The UU Urban Ministry continues to embrace his philosophy of direct engagement and uniting communities.


THE FIRST CHURCH IN ROXBURY MEETINGHOUSE